BUCS wins 9th October and Team of the Week 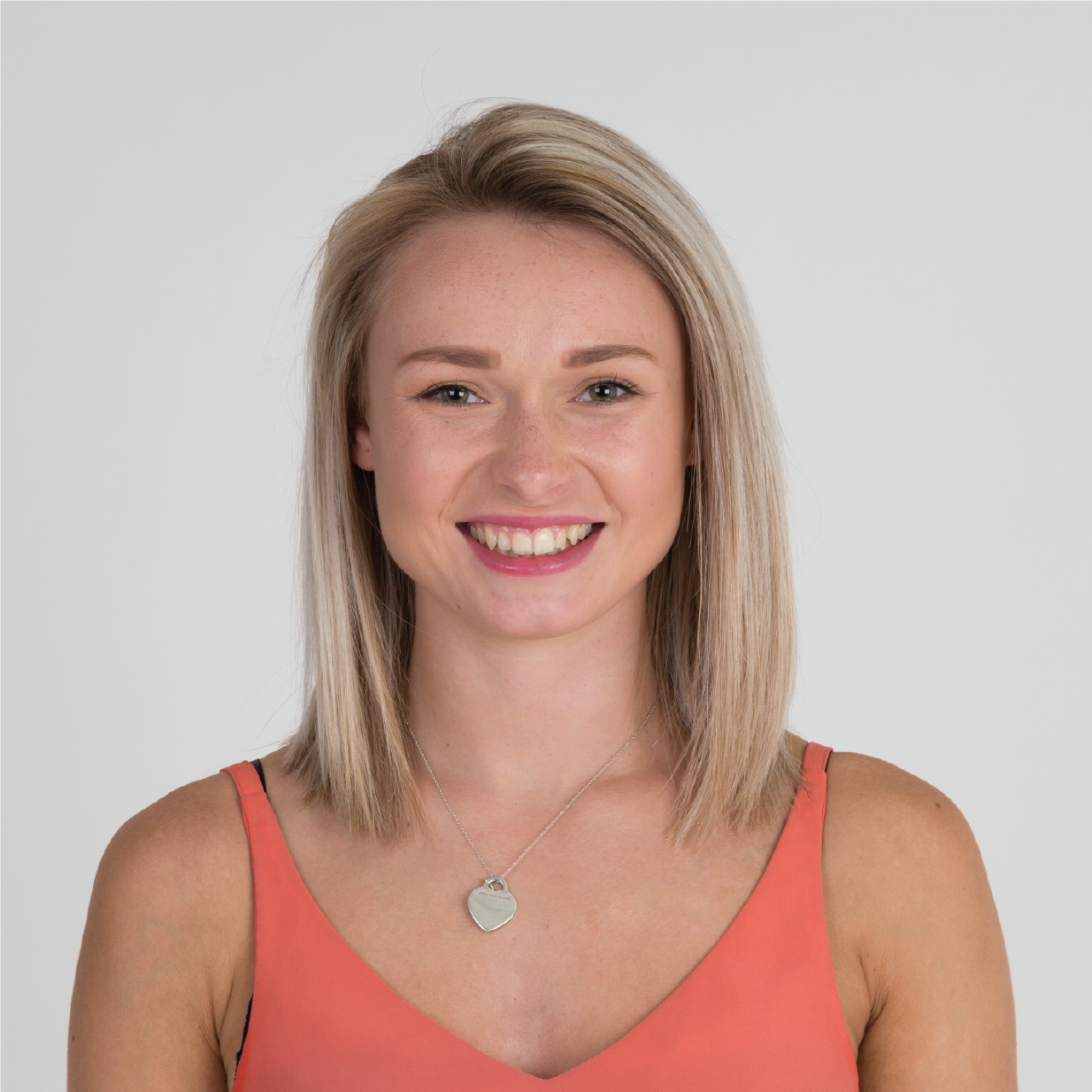 The BUCS season got off to an amazing start both home and away! All our teams did Team LJMU really proud. Here are just some of the pics from the week 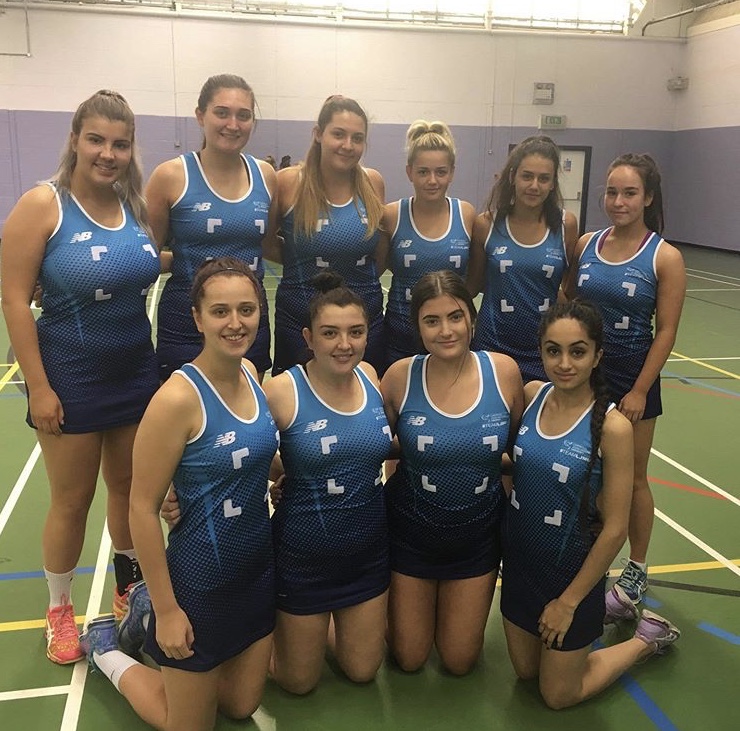 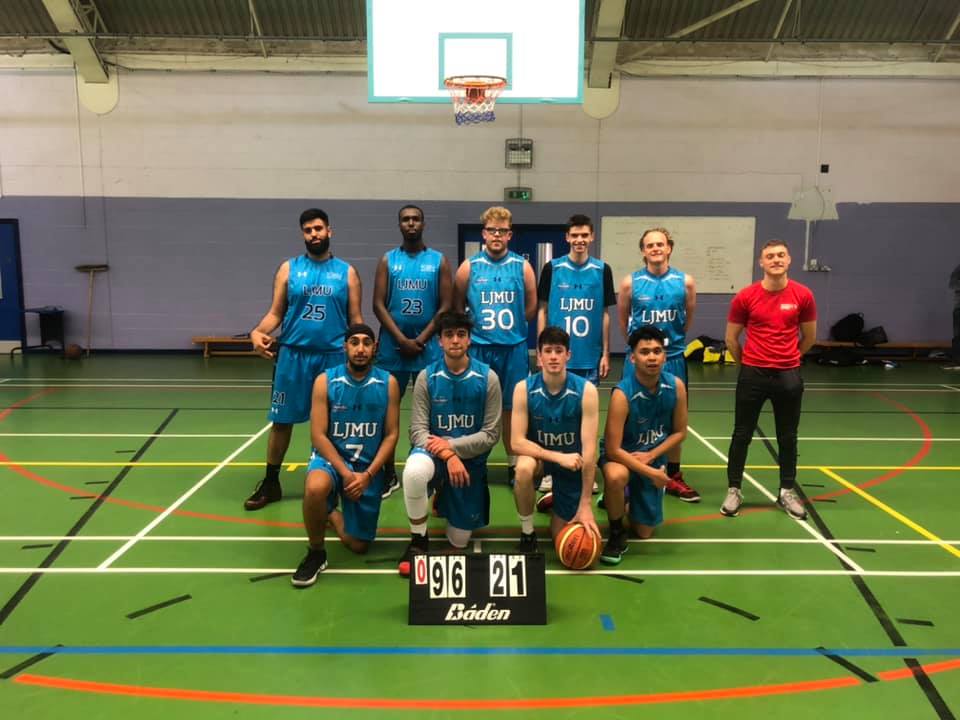 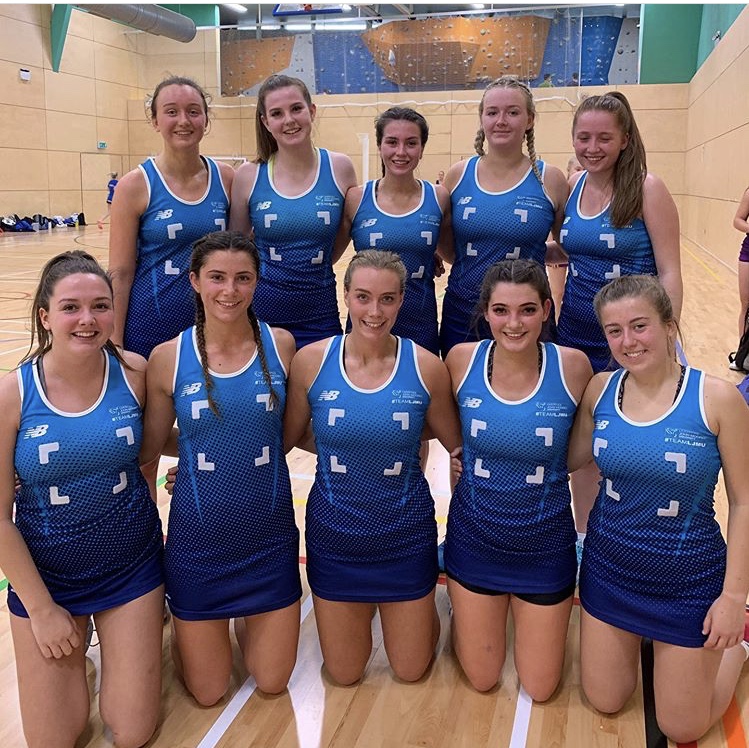 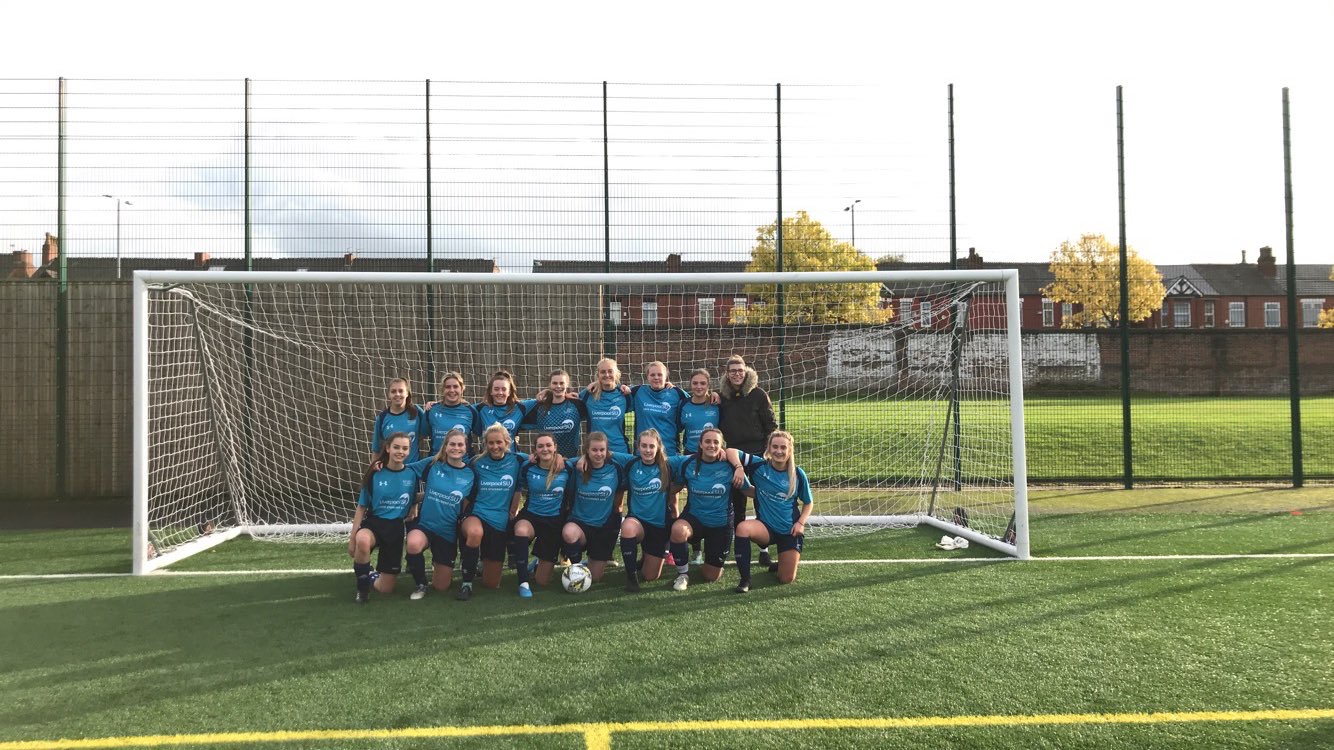 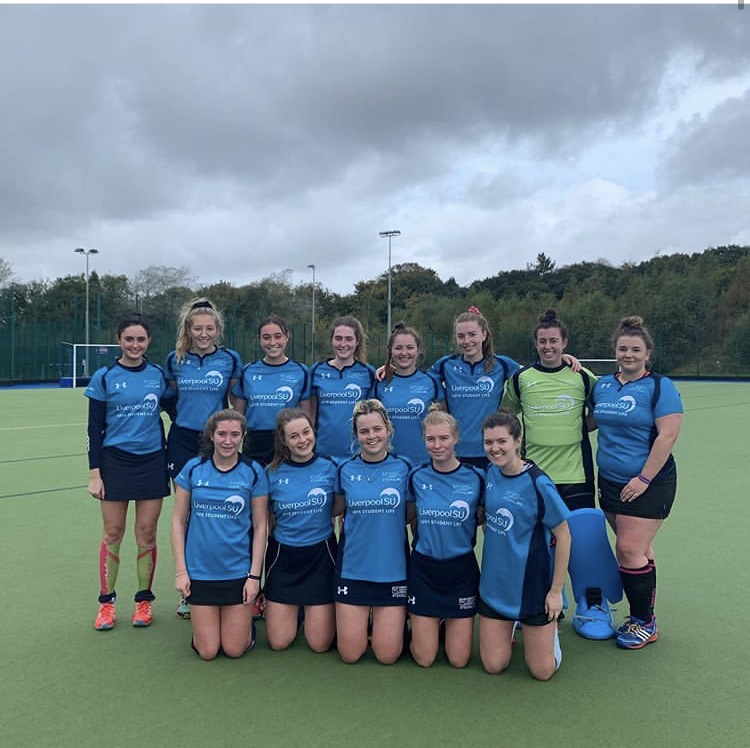 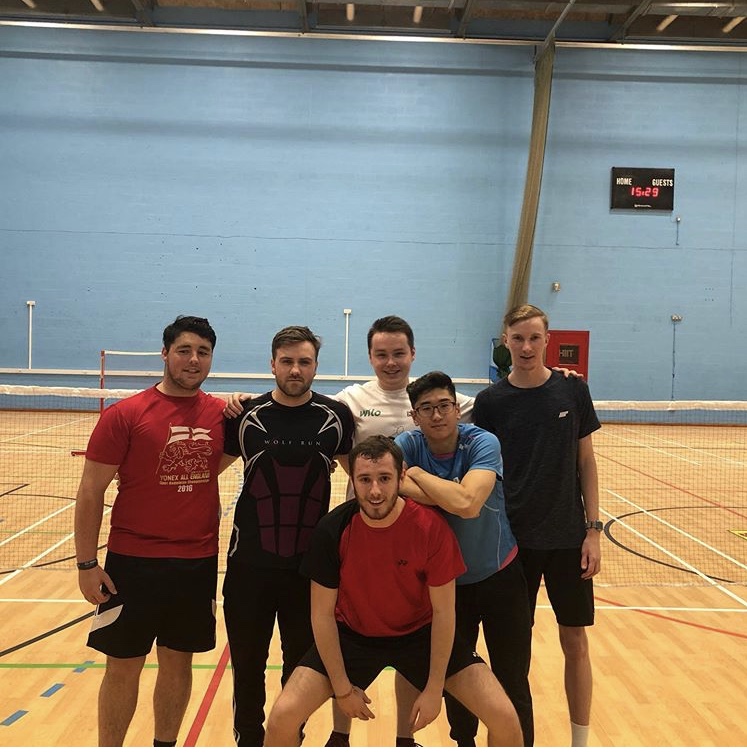 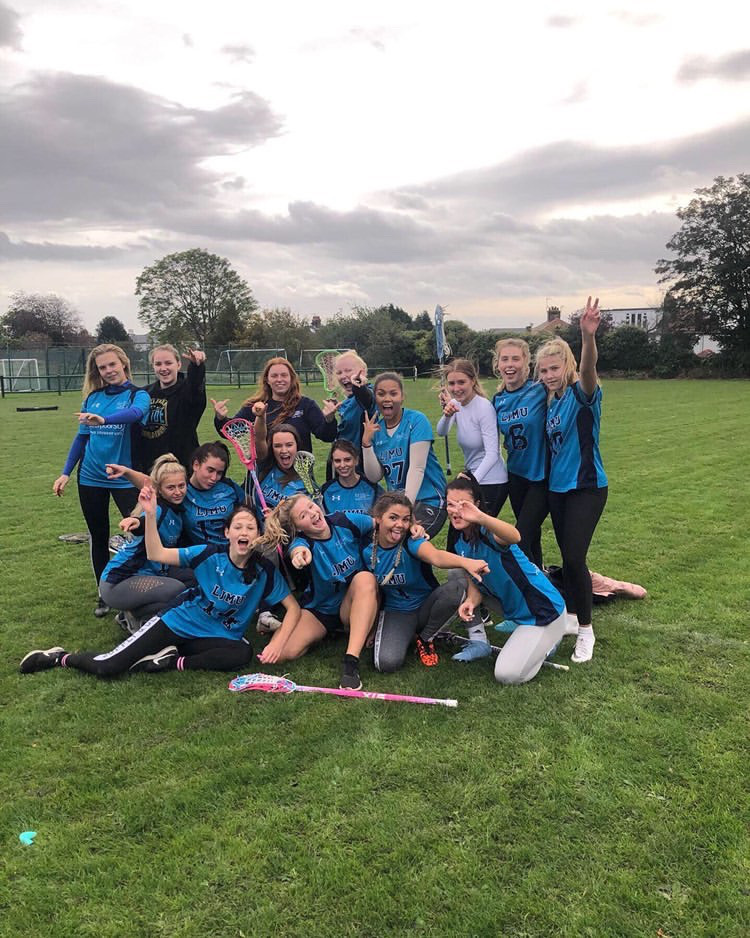 This was such a great start to the season! Can only hope it is as successful next week. Some games are being rescheduled so keep a look out for updates on these
- Basketball (Men's 1 v Keele)
- Tennis (Men's 2 v Edge Hill)
- Rugby Union (Men's 2 v Wrexham)
- Netball (Women's 3 v Salford)

Team Of The Week (TOTW)

Every week I will pick a team of the week! This won't just be the team who has had the greatest win, but can be any team for any reason, winning a game that was an extremely hard, great sportsmanship, playing under difficult conditions.

The first team not only beat Keele 1st 21-0, but very active on twitter giving live updates of all the action! Although there have been a few mishaps with training faciilties these girls have fought on and have taken the last minute changes on the chin with no complaints, working extremely well with the SU! They have set the bar high.