BUCS wins 16th October and Team of the Week

We had another amazing week this week! What a great way to welcom in the new Vice-Chancellor! Its excellent to see so many teams proudly wearing the kit to represent TeamLJMU. 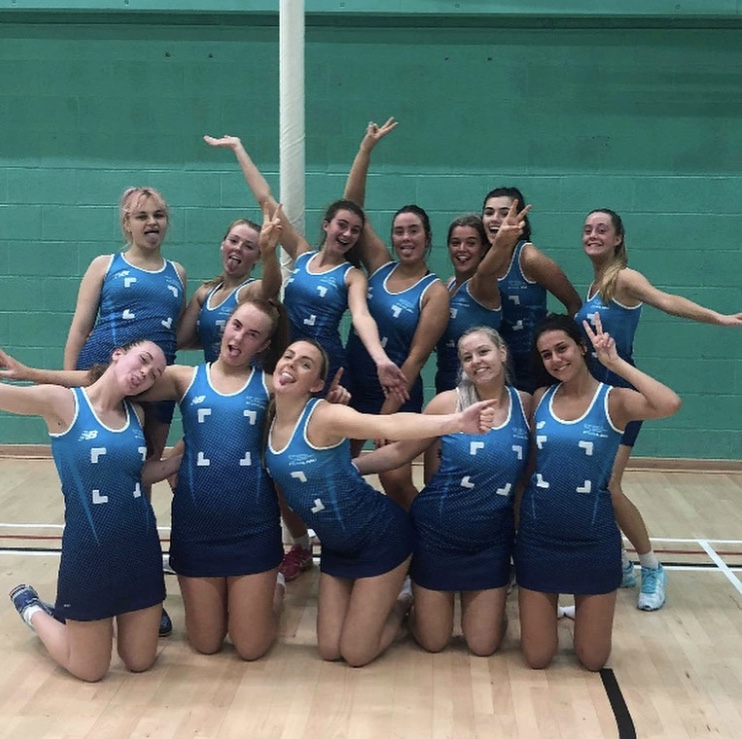 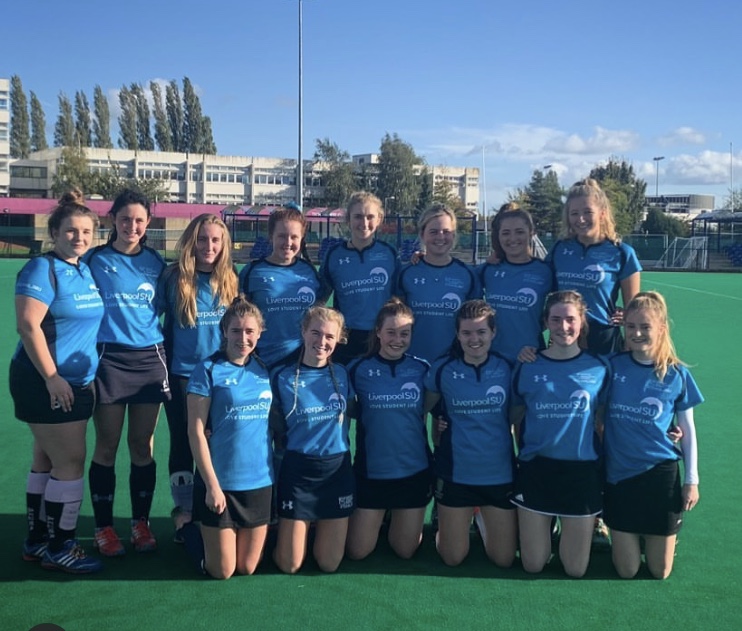 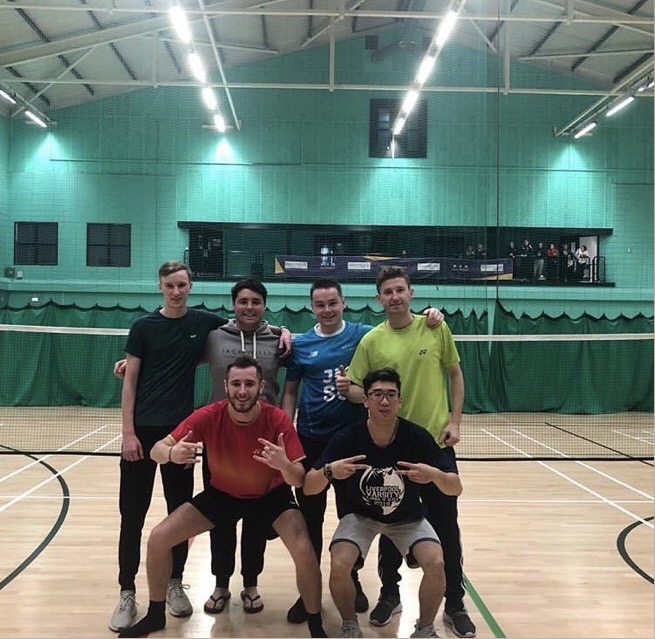 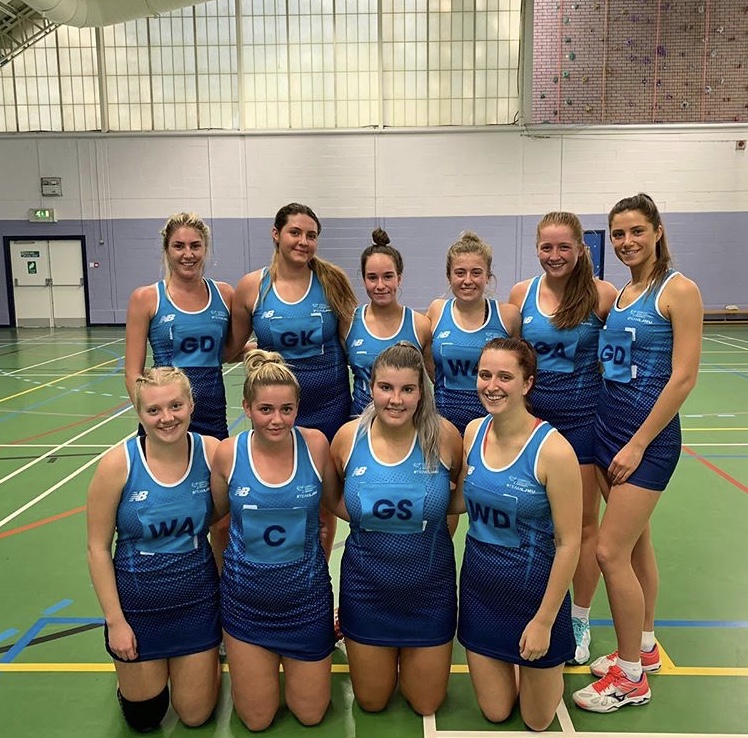 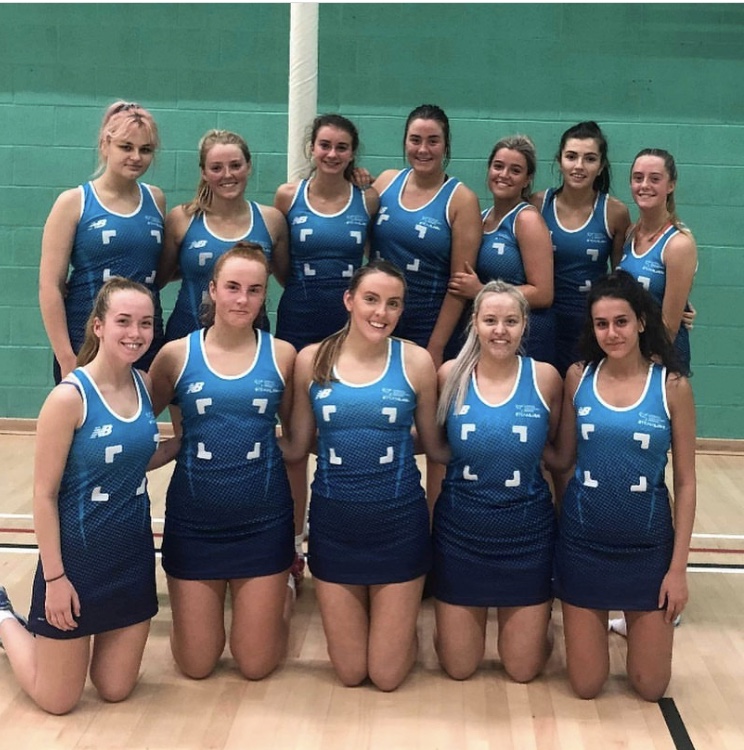 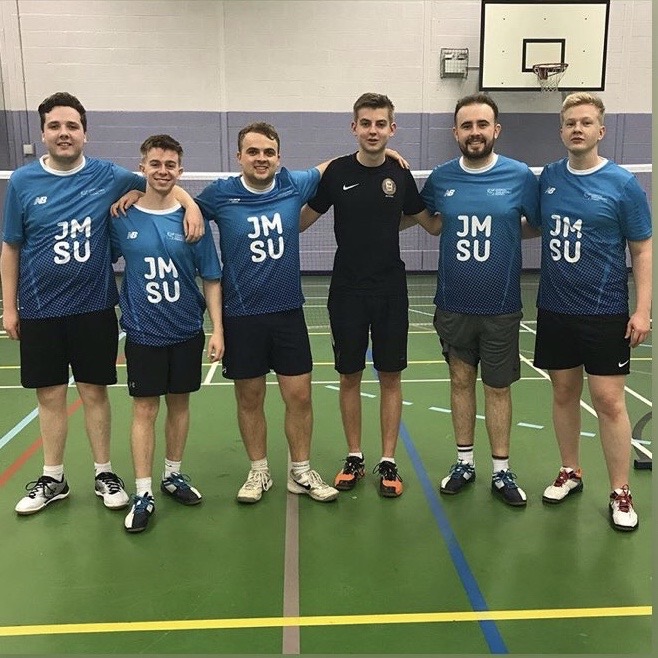 We have faced many injuries this week as a whole Team, which just means next week we are just going to be back fighting twice as hard! 2 fixture this week were not able to go ahead:
- Rugby Legaue
- Golf

This week is ... Men's Basketball! 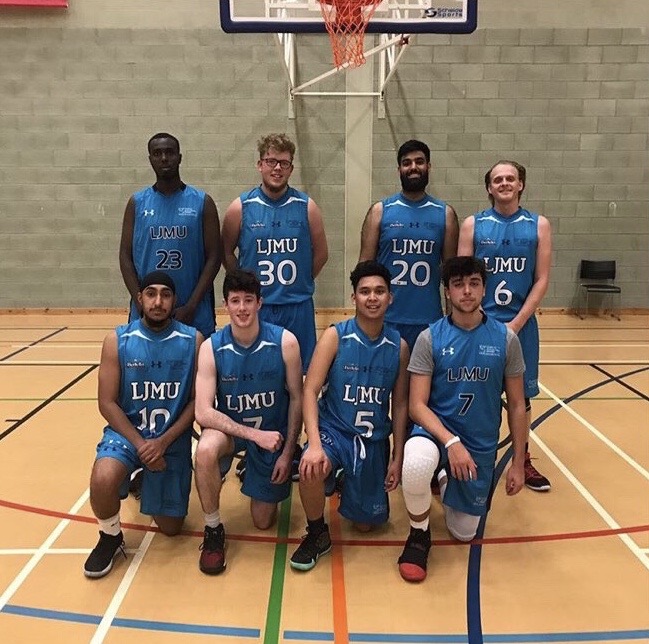 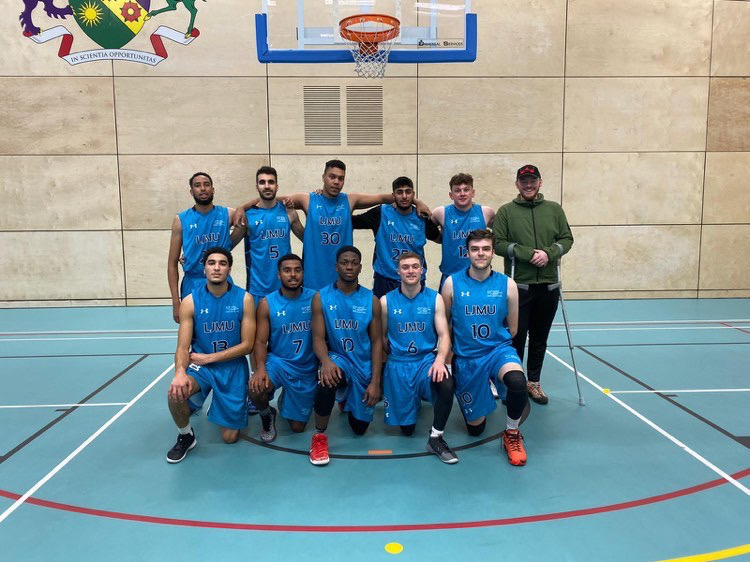 Both of these teams had away games this week and absolutley smashed both their games. The First team won 101-66 and the Second team won 64-42. Not only did they win, but they shared their win on Instagram for EVERYONE to see. Its great to win but its even better if its shared 💙